As many of you will likely have seen in the media, the Government announced on 31st October that the Coronavirus Job Retention Scheme (CJRS), which was due to cease that day, would be extended up to December, in view of the new National Lockdown implemented from 5th November to 2nd December 2020.  A further announcement the following week, then confirmed that the CJRS would continue up to 31st March 2021.

The level of financial support available, at least up until 31st January 2021, will be the same as it was in August 2020; this being that the Government will reimburse 80% of wages, for any hours not worked, up to a maximum of £2,500.00 (proportional to the hours not worked).  As was the case in August, Employers will be responsible for NIC’s and minimum auto-enrolment pension contributions.  The level of support has not yet been determined beyond January 2021 as this will be subject to further review.

The continued CJRS is available for employers and employees who have not previously accessed the scheme, however employees must have been on payroll as at 30th October 2020.  In addition, employees can be flexibly furloughed, or placed on full-time furlough, for any duration, although each claim period must be for a minimum of seven (7) consecutive days.

Employees may be furloughed where they are unable to work because they:

It is also possible to retrospectively furlough employees from 1st November, however any such arrangement must be agreed, in writing on, or before, Friday 13th November.

Those who were employed and on payroll as at 23rd September 2020, who stopped working for their employer after that date, may be re-employed and included in a CJRS claim.

At this time, employers can claim for furloughed employees who are serving a notice period, however, the update published on 10th November suggested that the Government were reviewing this eligibility.  A further update to the guidance, issued on 13th November, confirmed that employers will no longer be able to claim for those employees serving a contractual or statutory notice period, for claim periods starting on or after 1st December 2020 (this includes those serving notice of retirement or resignation).   If an employee subsequently starts a contractual or statutory notice period on a day covered by a previously submitted claim, the employer will need to make an adjustment.

Although there is much advice being issued for employers to issue notice prior to 1st December where applicable, employers should bear in mind that employees at risk of redundancy should be consulted with fully on alternatives, before a final decision is reached on whether or not to issue notice of redundancy.  Failure to do so, in order to maximise a claim for funding, will not override this obligation.

To clarify, when making an employee redundant, employers should base statutory redundancy and statutory notice pay on their normal wage, rather than the reduced furlough wage.

In terms of the reference pay, this will be based on existing calculations for employees who have previously been furloughed, however those being furloughed for the first time, will have reference pay based on 80% of the wages payable in the last pay period ,ending on or before 30th October 2020 (or, for those whose pay varies, 80% of the average payable between 6th April 2020, or their employment start date (if later) and the day before the furlough periods begins).

The deadline for claims in relation to periods on or before 31st October 2020, is 30th November 2020 and these will be based on the applicable contributions at those times.

As a result of the extension to the CJRS, both the Job Support Scheme JSS) and Job Retention Bonus (JRB) have been postponed, with further reviews pending.

From December 2020, HMRC will publish the names of employers who have made claims under the CJRS for the month of December onwards, and for Companies and Limited Liability Partnerships (LLPs), the company registration number will also be published.

If you would like any further information at this time, or advice and guidance on how this affects your business, please contact our team on 01743 444007 or email us at info@trianglehr.co.uk. 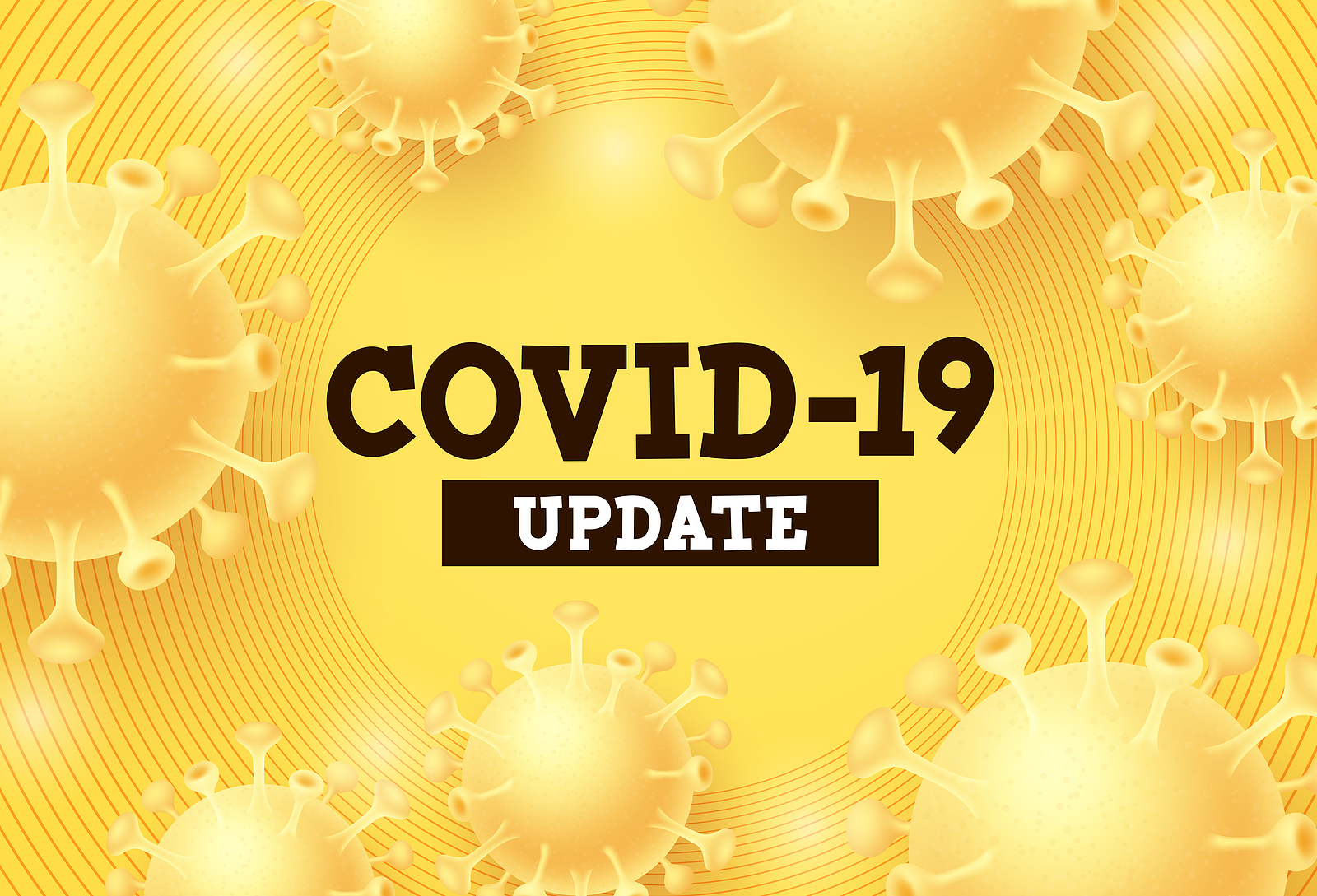 Keep up to date with all the latest news from Triangle HR
May 11, 2022
Latest Events

HR in Focus: Workplace Conflict and The Underlying Truth of Absenteeism

How are the restrictions changing? On 21st February 2022, it was announced [...]
Latest News

Usually, an employee can self-certify a period of sickness for up to [...]